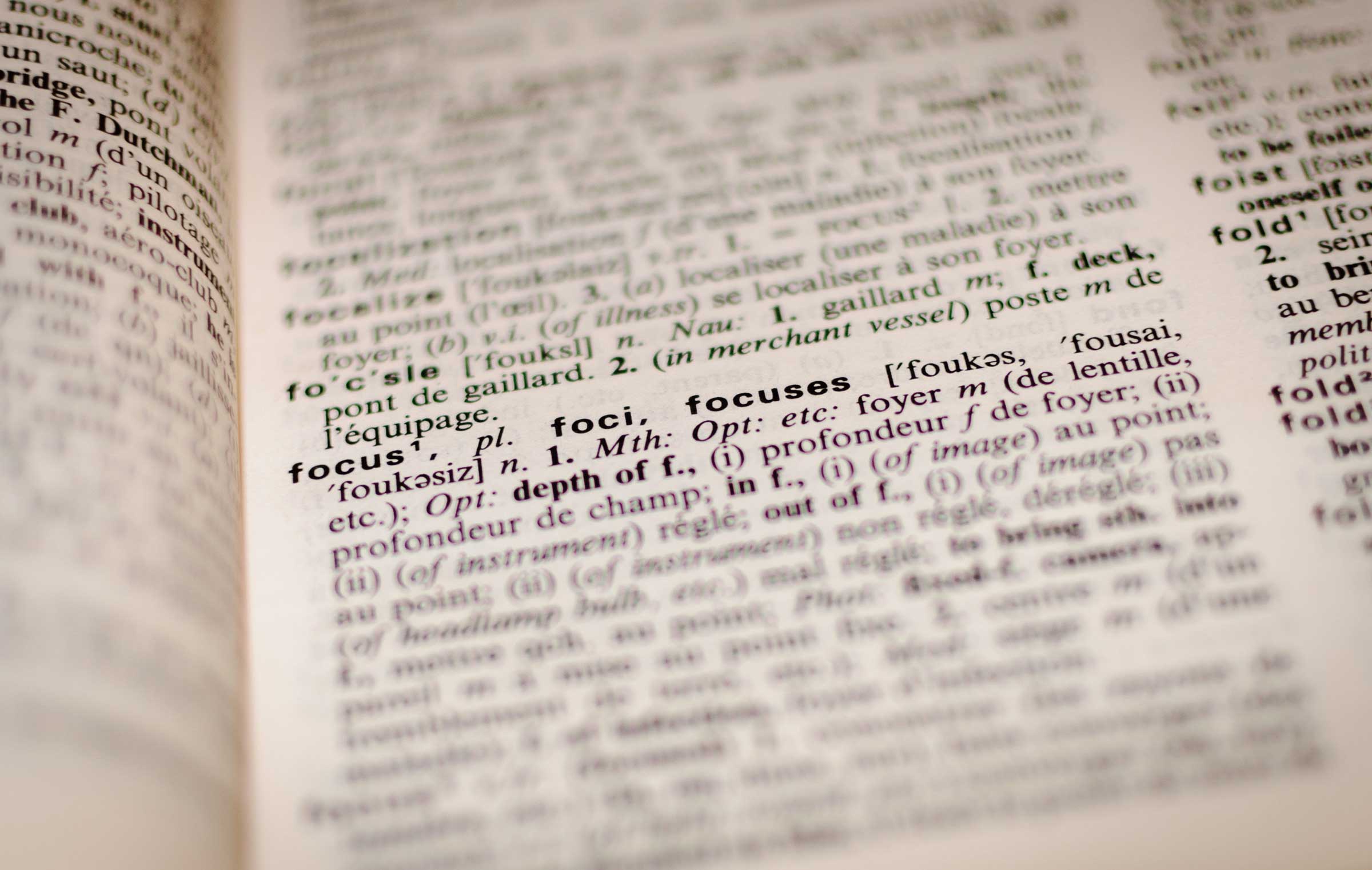 Connection & Disconnection as Predictors of Mental Health and Well-Being

Self-Connection and Meaning in Life

The April 2020 issue of Applied Psychology: Health and Well-Being published our study of the causal relationships between mindfulness, self-connection, and meaning. Our research found that mindfulness predicted an increase in the presence of meaning, and that self-connection (as measured by our Self-Connection Scale, or SCS) partially accounted for the effect on the presence of meaning, and moderated the effect on the search for meaning. Our SCS demonstrated good validity and reliability across time. The study demonstrates that self-connection, as measured by the SCS, has an important role in positive psychology, and that those low in self-connection are likely to benefit the most from increased mindfulness.

The International Journal of Applied Positive Psychology published one of our lab’s qualitative studies, which sought to understand barriers to obtaining an awareness of the self, acceptance of that self, and acting in alignment with the self – i.e., self-connection. Participants journaled about barriers to self-connection for fifteen minutes per day for five days. They reported both internal factors (e.g., feeling lost, negative self-judgment, a lack of motivation, avoidance, and prioritizing others) and external factors (e.g., time, work, ability to meet basic needs, and powerlessness) that blocked them from connection. This research highlights the importance of understanding what barriers exist to self-connection, and on developing interventions to help circumvent these barriers.

One of our research studies explored whether journaling about self-connection could impact participants’ level of mindfulness. During the course of a week, 66 participants wrote a daily journal entry. One group of them discussed their days, while the other group wrote about aspects of their day that related to self-connection. We found that the self-connection group experienced significantly higher levels of mindfulness one month later, and that the group that had merely journaled about their days saw no sustained or significant increase in mindfulness.

Developing a Measure of Self-Connection

The Role of Values and Value Alignment in Connection and Life Meaning?

This brief online intervention study examined how reflecting on personal values and the degree to which one’s everyday life aligned with those values affected perceptions of self-connection as well as feeling as though one’s life has meaning and purpose.

We conducted a series of interviews with people who were identified by community members as deeply connected to themselves or others. Our focus included people who have deep, authentic connections to other people or to their community—not necessarily those who seem to know everyone, but those who have meaningful relationships, even if only with a handful of people or causes. It’s quality of connection we were after, not quantity.

The results from these three studies are being written up for publication, and a summary will appear on our website.

Get awesome blog content in your inbox every week.

Oops! We could not locate your form.

Give it a try - it only takes a click to unsubscribe.

Thanks for your interest! Stay in the loop on our pre-release & book news.

Oops! We could not locate your form.